Established, 2004. Dreamcast-Talk.com is a forum based community all about the Sega Dreamcast. We host Dreamcast game servers and work to revive old online games. Check back for the latest Dreamcast news and coverage for homebrew games.

Crazy taxi 's never released or cancelled version. The game works fine, is almost the same than the official one we all know but you can change cameras and play from different views. I think is so much funny.

The file is GDI-Opt
Cover for it is not known to distinguish from Official release so I did one.
I include DS cover (256x256) and CD size one.

You will find there the one of Eurocom and Appaloosa.

To launch the page, what could be better than the Dev Kit release of No Cliché !

We may have missed some things on it, so if you manage to do more than we did, feel free to share it


Not sure if Games Connection realised they were potentially announcing a wireless StrikerDC but given how credible a seller they are in the UK i'd be surprised if they were wrong.


It's been over 20 years but Dee Dee Planet is finally available for all to play! It's currently only available in GDI form but I'm sure someone will make a CDI soon enough. The download link is below. Huge thanks to the dev that sent me the GD for preservation! Also thanks to SiZiOUS and japanese-cake for the advice on ripping the GD. 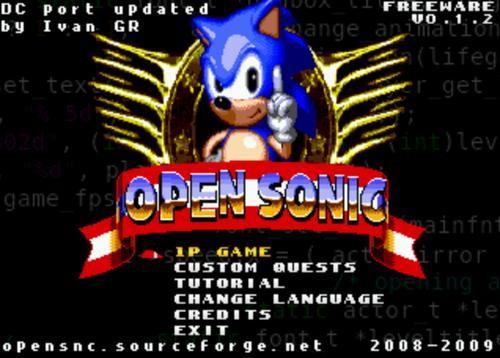 Images for Dreamshell/RetroDream and GDROM