I guess it's time to complete my collection of North American Sega home consoles with the Master System (excluding addons like the Sega CD and 32X). I might have a good opportunity to get one now, but I need a second opinion before I'd consider buying it.

My local gamestore is selling a Master System Model 1 with power and video cords, 1 Model 3 controller and the Light Phaser for $80; is this a good price for what's included? They even have a few games as well, such as Hang On/Safari Hunt and After Burner. I would also like a few recommendations for best games on the system.

That's a good deal at current prices. The Master System does RGB on the model 1 too so get yourself a SCART cable.

Best games? Depends what you're into. I found the following to be best;
Sonic the Hedgehog (Yuzo Koshiro did the music)
Sonic the Hedgehog 2 (hard as balls)
Sonic Chaos (an above average game)
Donald Duck Lucky Dime Caper
Mickey Mouse Land of Illusion
My Hero (crap but addictive)
Psycho Fox
Alex Kidd in Shinobi World

The Streets of Rage games were pretty good too.
Top

They would actually do away with RGB output ?
Top

@Roareye Thanks, that price did seem pretty decent, especially compared to the other nearest gamestore that is selling one for $100 for the system, hookups and 1 controller.

I also completely forgot that the SMS got Streets of Rage ports.

Actually SomeGuyWithASega, the Model 1 and 2 are NOT Master Systems.

They are SEGA's first console, the SG1000. There were two PC variants of this console called the SC3000 and SC3000H too. All these consoles had the same power and internal parts but different console and controller designs.

The SG1000 Model 3 was the first upgrade, adding more colours, more power and a soundcard add-on to improve music in games. Because the SG1000 wasn't released in the USA (some PAL models do exist, especially of the SC3000), they rebranded the hardware as the Master System. They later brought the Master System Model 1 to Japan to phase out all reference to the SG1000 brand. The cartridge shape in Japan matched the SG1000 carts, so it was backwards compatible.

The Master System Model 1 is bigger, and in Japan includes the audio chip that the SG1000 Model 3 had as an add on.
The Master System Model 2 was designed to look more in line with the Mega Drive. It has a cleaner graphics processor but doesn't do RGB SCART. I've had a Mark 2 modded for RGB and it looks better than the official Model 1 RGB output (which is too dark).

There is also another Master System released later in Brazil that looks as if it should be portable but isn't, and a pink variant of it called the Master System Girl. But these were TecToy variants I believe. I don't own these Brazilian machines so have no experience of them unlike the SG1000, SC3000, Master Systems and Mega Drives.

Info dump, sorry about that, but I own these buggers so know quite a bit about them.
Top

Too much unnecessary and contradicting information there.
Example:

Roareye wrote:Actually SomeGuyWithASega, the Model 1 and 2 are NOT Master Systems.

The direct predecessor of the Master System is the Sega Mark III, not the SG-1000.

Master System (only released in the UK in Europe): 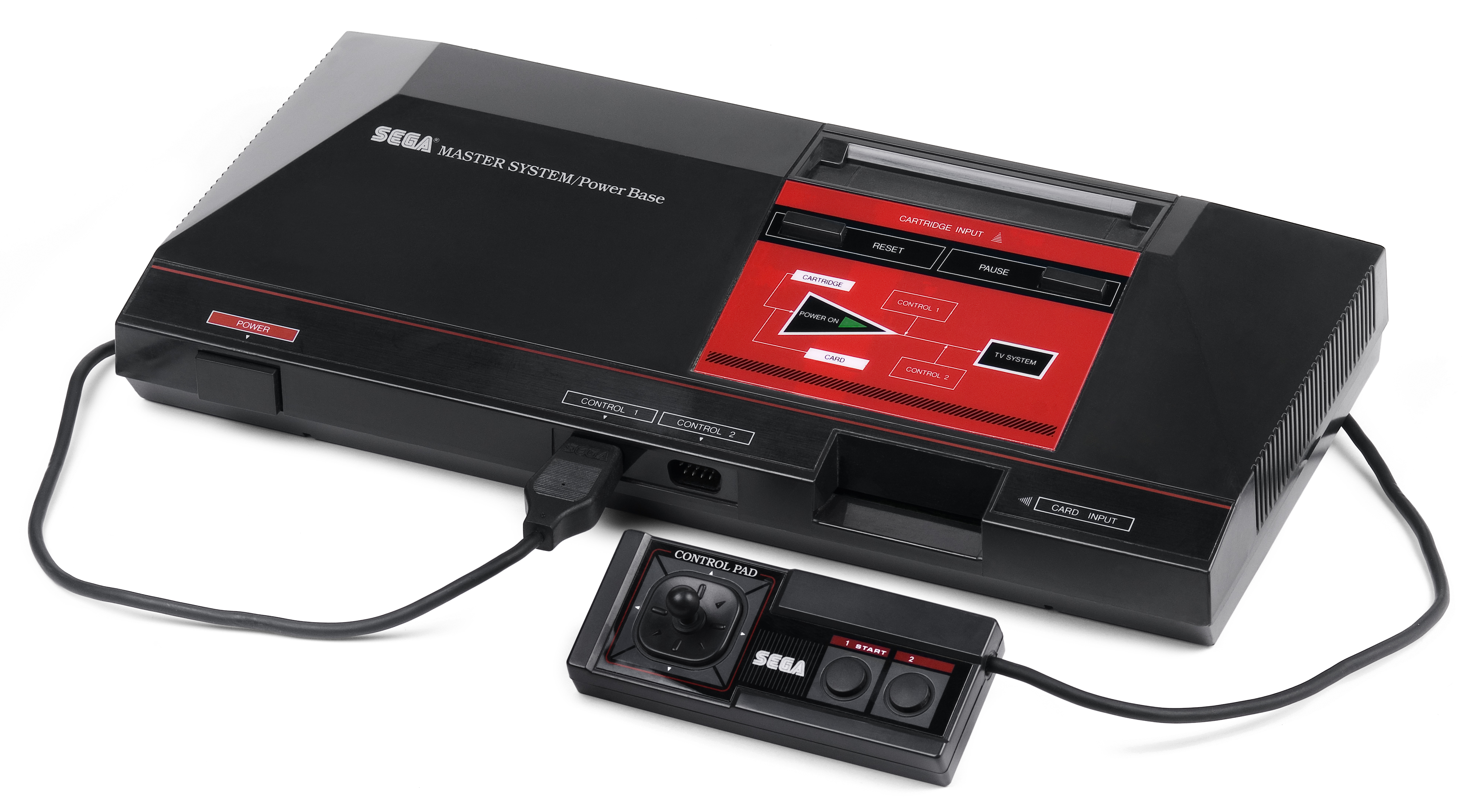 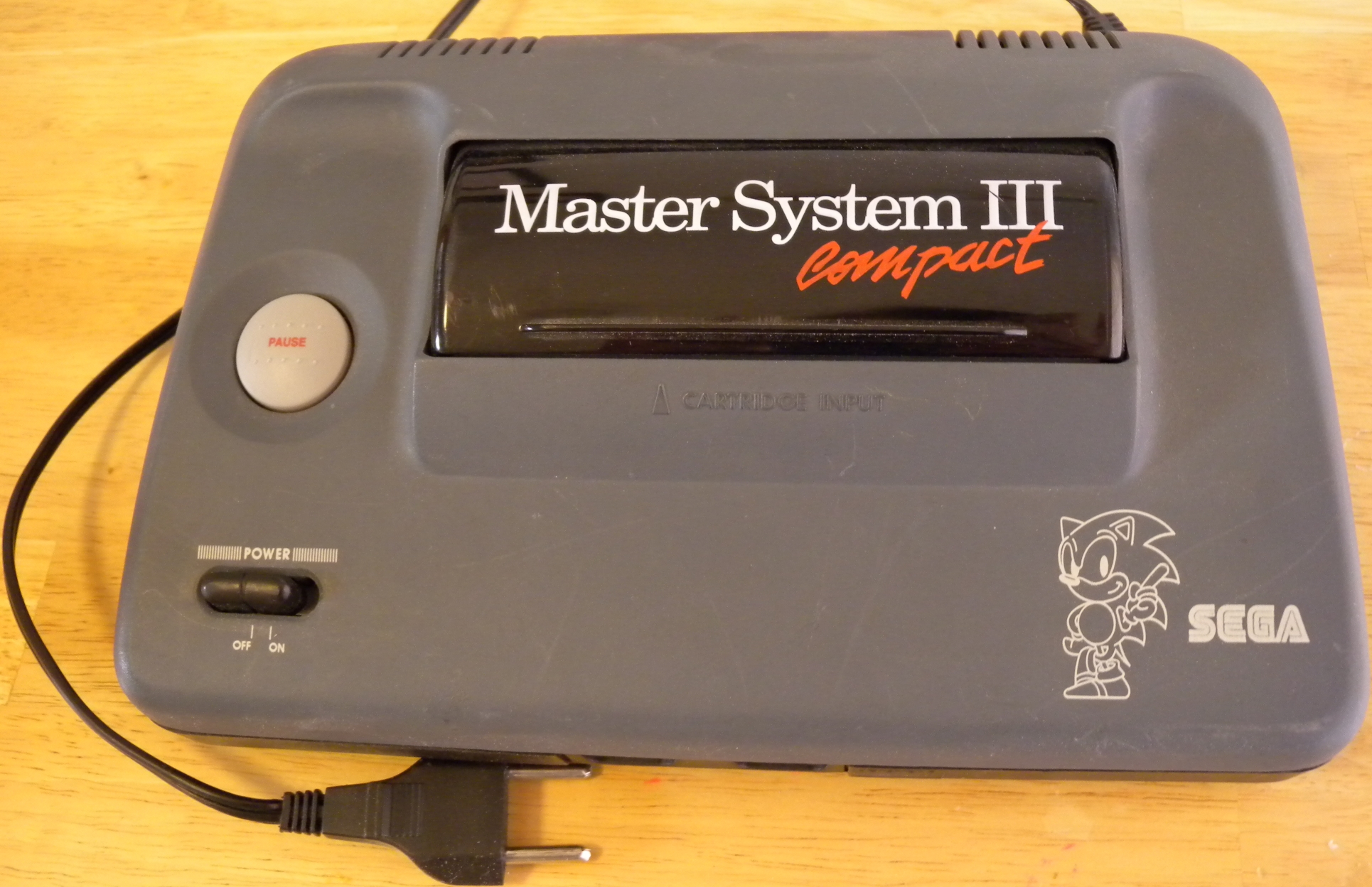 Hmm, this is somewhat debateable. The Sega Mark III is a Master System, it's the same machine. They simply redesigned and rebranded it in the West (Which then was adopted by Japan also). The SG1000 is the direct predecessor of the Mark III, which is the Master System. Because of the dual branding, it is arguable but since the MS and Mark III are the same machine internally, I tend to view them as such.

Yes, the MS III Compact has the exact same molding as the Master System II. The "Compact" is misleading

I thought that only the first Master System was capable of outputting RGB, didn't know that the second version could (even with a mod). Nice info.
Top
Post Reply
8 posts • Page 1 of 1

Return to “Sega Other”