Forum rules
Please check the other forums in the Dreamcast section before posting here to see if your topic would fit better in those categories. Example: A new game/homebrew release would go in the New Releases/Homebrew/Emulation section: http://dreamcast-talk.com/forum/viewforum.php?f=5 or if you're having an issue with getting your Dreamcast to work or a game to boot it would go in the Support section: http://dreamcast-talk.com/forum/viewforum.php?f=42
Post Reply
6 posts • Page 1 of 1

Ehh, saying it wonr even look remotely as good as model 3 step 2 is kinda wrong. Dc and step 1 are neck and neck on performance and pretty much half of performance of step 2. What really hurts the dc is the streaming of assets the model 3 does from its "vrom" rather than computational power straight up.

Graphically as someone mentioned on another video and pretty much as seen on your own video, the dc version does have some graphical upgrades over the model 3. The model 3 version seems to be devoid of any dynamic light sourcing( except for the night stage) the dreamcast version has different shadow/light intensity for the car depending where in the track it is. As well as a light source that goes off when ever the muffler blows back that lights up the car and the track. Its easy to put down the dc version but never mention the upgrades. Adding lighting isnt a trivial choice really and more of a burden. They probably could have gotten perfect graphics if they locked it to 30 fps and kept the simple lighting model 3 version had.

Dc version:( from your own video even) 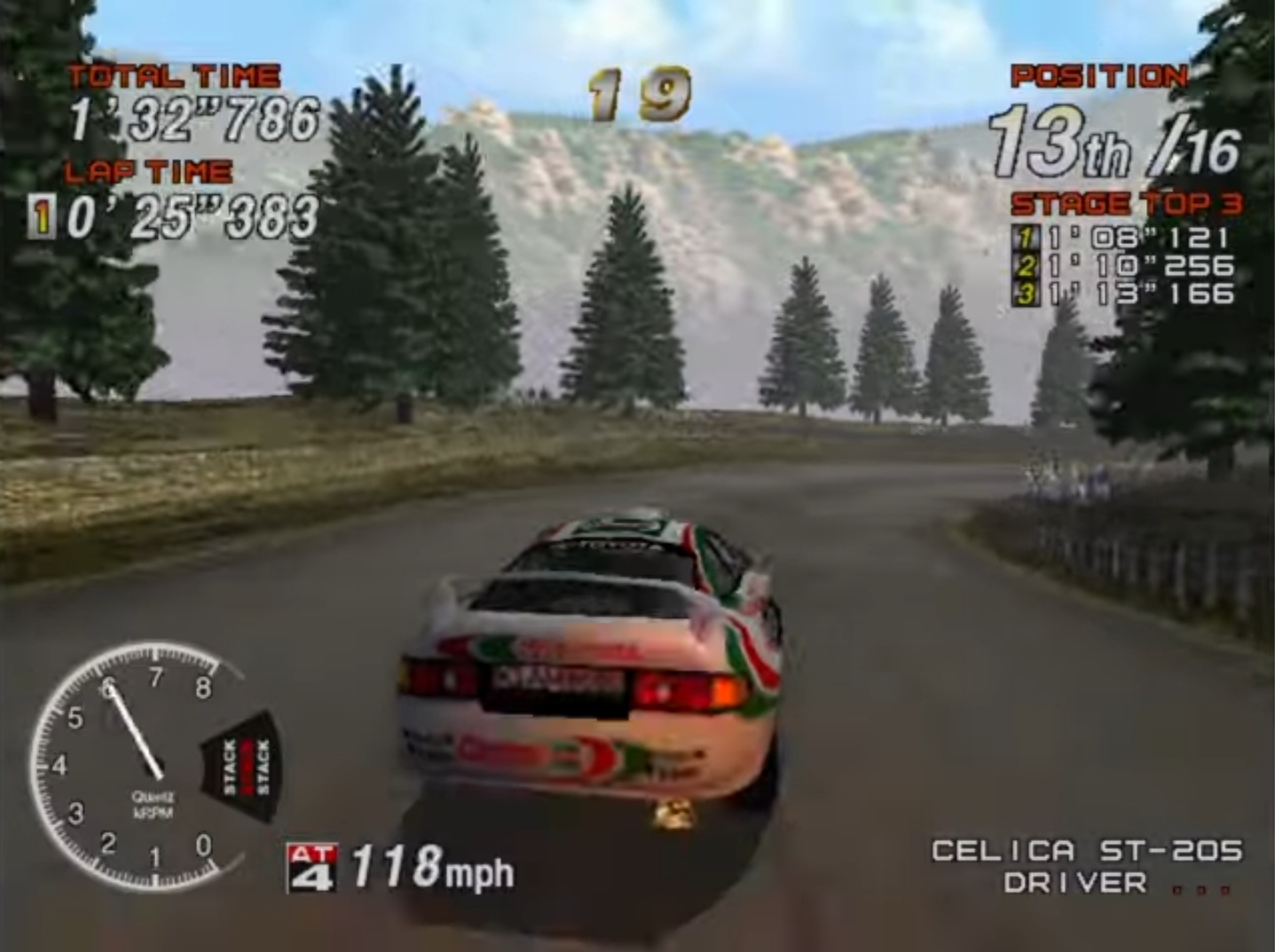 beanboy
Profile
Joined: Wed Apr 17, 2019 9:17 pm
Dreamcast Games you play Online: I haven't played any dreamcast games online yet.
But I'm planning to do so soon.

Nice retrospective bro.
I think people will always debate, over the arcade Sega Rally vs. the dreamcast Sega Rally. But as mentioned above, the dc version did have some cool advantages, over the arcade version. The same in reverse too.
Top

Nice video. When I was very young, my family and I went on holiday to the same hotel in Spain a few times, and the hotel had Sega Rally 2, The House of the Dead III and Snow Bros. units in its arcade that I played the hell out of in the evenings.

I didn't play Sega Rally 2 for years and years afterwards, until I got a Dreamcast for my birthday last year. I included Sega Rally 2 in my initial batch of games simply to have something that I could play splitscreen, and yet it wound up becoming my most played, and debatable favourite, game on the system.

Side by side, the graphics of the Dreamcast version are a definite downgrade compared to the arcade original, though I was surprised not to notice the difference too much when I found an arcade unit in the wild last autumn, and the Dreamcast version is still visually respectable for a launch title on the system. The framerate is a little uneven at times, though I only really noticed it in multiplayer, where it unfortunately inteferes with the experience.

You hit the nail on the head though in saying that the Dreamcast version maintains the same fun as the arcade original - drifting through these lovely landscapes so freely brings with it a real sense of joy and exhiliration that most racing games strive for. I would also say that with a proper racing wheel (i.e. an MC2 or a modded Race Controller/Rally Wheel), this game becomes even more enjoyable.

I also don't think the extra features of the Dreamcast version get enough attention - they could have very easily put out a fairly direct port of the arcade version à la the original Sega Rally on the Saturn (which probably would have made the port's shortcomings stand out even more), but the drastically expanded range of tracks and cars over the arcade, plus the 10 year championship mode, really give it staying power.

I guess the one real bummer I have is that not only did the online multiplayer mode never make it out of Japan, but it's also apparently quite unlikely that it will ever be revived, thanks to the tech behind how it worked. Never say never though...
Top

If a direct port of model3 was made it could have been a little better compared to winc.
Maybe Ian Michael can take a look and see if anything can be done about optimizing the game files and, who knows, improving the FPS.
Top

It seems a little piece of Sega Rally 2 is living on in the modern day! Japanese car artist Kazuhiro Ikeda (aka BOW) was behind the cover art for the game, which is now making a reappearance on the cover of his 2023 "Sports Car Days" calendar: 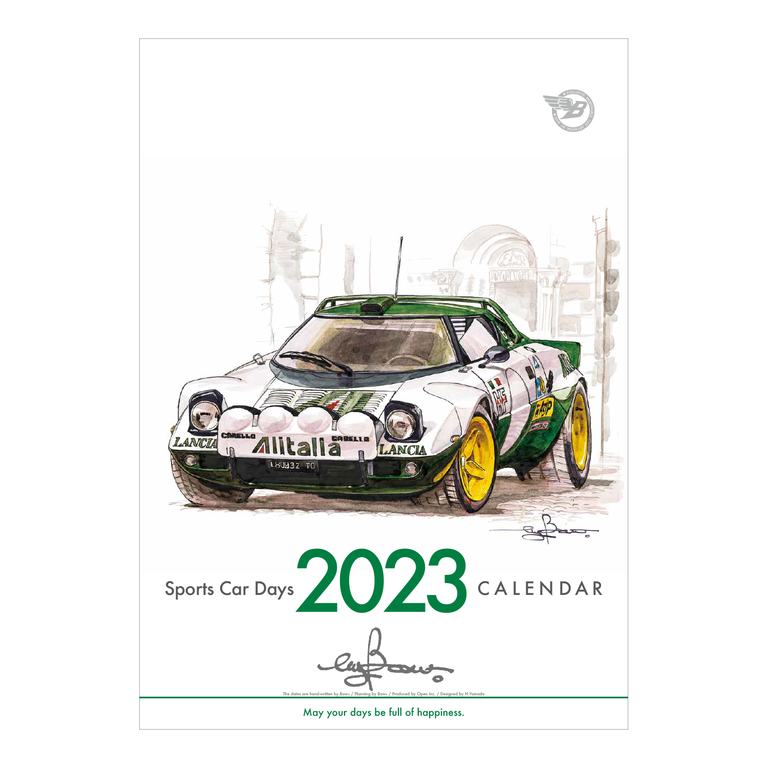