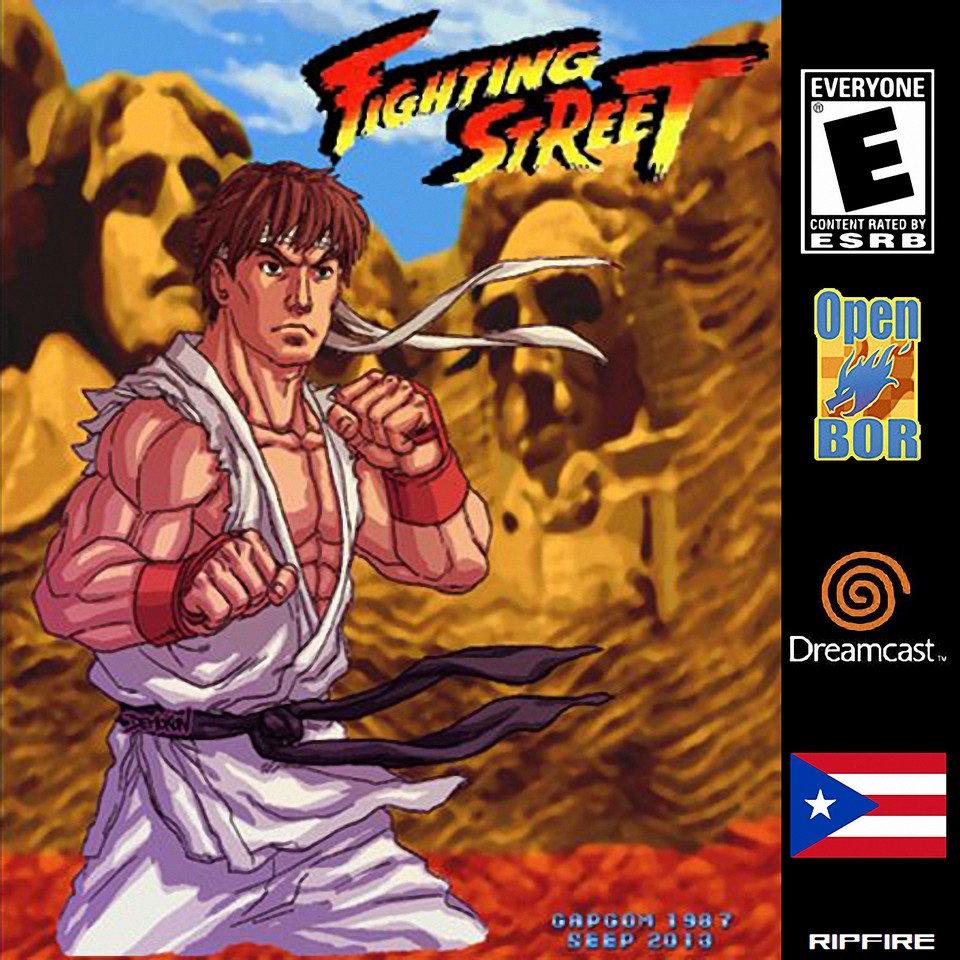 S.E.E.P.: "Fighting Street is a remake of Street Fighter, the first part of the famous fighting videogame saga created and launched by Capcom in 1987. In fact, the name of this fangame comes from the conversion of the original game made for the TurboGrafx-CD console.

In this case, it's not a fighting game but a beat'em up starring Ryu and Ken that narrates the phase of their training with master Gouken. So, the game will switch between phases of pure beat'em up against groups of enemies and levels in a single plan with a big part of platforms. On certain moments you will even have to fight against some enemies in the usual 1vs1 style. In fact, the main characters will be able to use some of their classic movements like the Shoryuken or the Hadoken. Although Fighting Street is based on the characters and situations of the first game, some characters of other games like from the Final Fight saga appear as well so even though most of the graphics are adapted from the original game, a lot of the audiovisual resources have been created from scratch. ''

• Retro look feeling with a new sprites, characters, paletess and stages by SEEP.
• Great Story Mode, all in one: action, RPG, platform, 1vs1, beat'em up.
• Level Up system.
• Two different ending.
• The co-op mode for one or two player.
• Secret characters.
• Guest-star from Capcom's games.
• You can see a many pictures in the Art Gallery.
• Arrange soundtrack from the Turbografx-CD version. 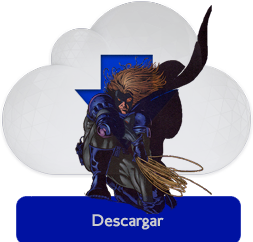 I think maybe your MEGA is full or something, your last release was yesterday with D&D - Rise of Warduke DC.

I like that your games sometimes have Spanish or partial Spanish translations. It makes the Ripfire games unique. I think I burned your old version of this game last year? It was a pretty cool rendition of Street Fighter. I printed off the cover of Fighting Street with the mountain in the background last year, too. That was before I started printing labels for the games.

You're very colorful with your games and posts. You have a lot of attractive images and I like that your EXE files have the games zipped in them with pictures and .txt notes.

I like how sometimes your games are one one disc or sometimes you have special editions on a couple of discs. It makes the games unique compared to people who try to put multiple games on one disc with a multiloader.
Top
Post Reply
2 posts • Page 1 of 1