Hello guys,
recently bought a Japanese Dreamcast with my OSSC and GDEMU and i'm enjoying it so far.
So i have decided to not only update some of my older releases, but also port some new stuff as well ! I have improved the performance of this one greatly (though still not 60 FPS but oh well, that would require a port to OpenGL), added keyboard & mouse controls and also made an experimental port to the Sega NAOMI as well. (i got my dimm board but i'm still trying to get it to work on my NAOMI...)

Note that if you want to try the NAOMI version : Make sure you have the Dreamcast controller to NAOMI adapter as it currently does not support JVS controls. 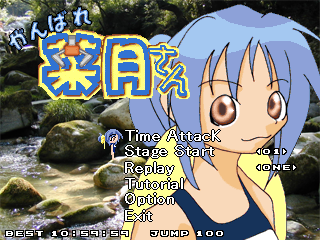 Way back in 2006 (2006/06/09 to be precise), Alpha base released this puzzle/platforming game for PC and later opened up the source code for the GP2X version, which eventually got ported to the PSP and XBLA (X360).
I took the source code and ported the game to OpenDingux devices and now the Sega Dreamcast as well.

This game was quite painful to do port-wise and i discovered that trying to stream music while any kind of filesystem access is going on would just make the game crash... so that forced me to pause the music between stages sadly.

Still, this is quite playing and it also supports saving to the VMU as well. (for now, it's done automatically on slot A1, this is mostly used to save highscores) 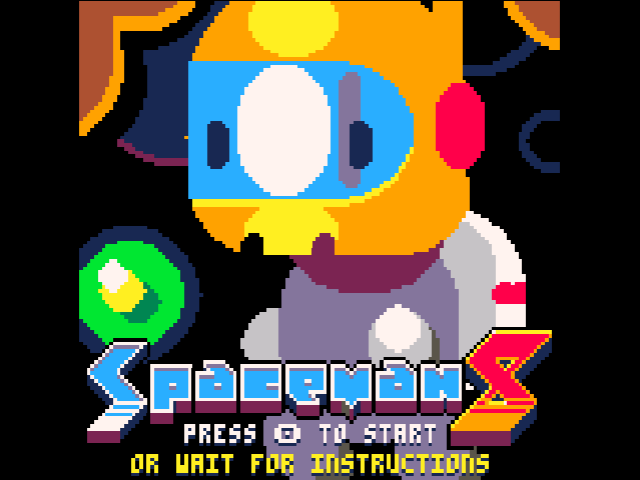 I've also ported Retro-8, which is a Pico-8 interpreter that is open source and decently fast.
For those that don't work Pico-8 : it's basically a fantasy console with 8-bits graphics and a resolution of 128x128 with 16 colors.

This Dreamcast port takes advantage of the texture paletted mode (8BPP to be precise) and it uses a nearest neighbor upscaling
to keep that pixelated look. You may get some shimmering but trilinear wasn't looking so hot for PIco-8 sadly.

Because compatibility with pico-8 games is limited, i provided it with a bunch of games to demonstrate it.
If you wish to insert your own games, you'll have to use bootdreams or similar and make sure your game is called game.p8.png or game.p8 if it's uncompressed. Don't try to play games beyond 2018, these most likely won't work.

Hope you will enjoy them !


I also captured some footage from my own Dreamcast here :
https://www.youtube.com/watch?v=Ud3U53hDq-E

Note that some of the issues i've shown (Pico-8 upscaling being improper, crafti not playing sound effects) have since been fixed.
Last edited by gameblabla on Sat Jan 01, 2022 3:00 pm, edited 1 time in total.
Top

Nice to see you posting here. They look good. Thanks.
Top

Crafti is a cool lil Minecraft clone! Thank you for the updates

Hey guys, i was also working on overheated and i learned a few stuff about DC development and stuff 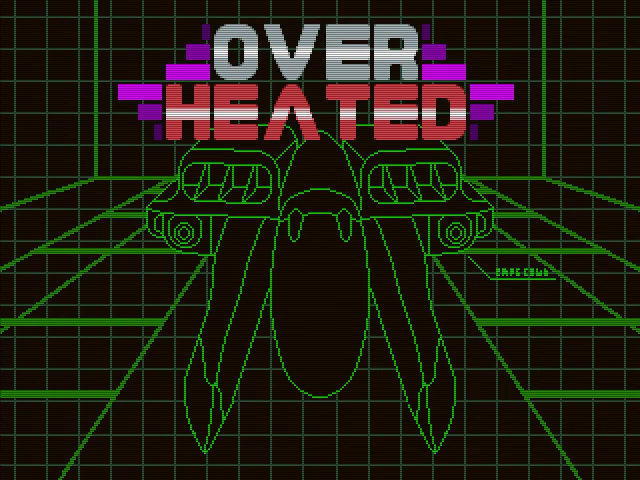 Overheated was a Caravan shoot-em-up by BrokenTestType released back in 2017. (Back then, i helped him with the GCW0/OpenDingux port, he focused on the PC versions instead)

).
You should try to reach a highscore before the time is up. After the time is up (or you die), you can save your score as part of the leaderboards and also save replays on your VMU. (Only A1 for now)

You can download the Dreamcast port of the game here :
https://gitlab.com/gameblabla/gameblabla-website-files/-/raw/simp/files/dreamcast_new/overheated-dreamcast.7z?inline=false

Here's a video of the port : https://www.youtube.com/watch?v=h4kM3KpR2Mw

Based on the improvements i've made for Overheated, i've also released another update to Ganbare to fix a few issues such as proper keyboard support, fixing music properly between stages and improving the performance as well. Link is still the same (see OP)

Crafti is a cool lil Minecraft clone! Thank you for the updates

Yes, Vogtinator did some good work on it

Awesome stuff thanks for updating your Crafti port that is really awesome!

Excellent! Some more content for me to try out

Thank you for all this great release. IS It possible to Port anothers E-Hashimoto games like were made with Hydra Castle? Could you try to make this? Would be great too.
Top

k-do wrote:Thank you for all this great release. IS It possible to Port anothers E-Hashimoto games like were made with Hydra Castle? Could you try to make this? Would be great too.

Reason why Hydra Castle was even possible is because it was eventually reprogrammed by an anon on 4chan who found out the game's file format and all. The same was not done for his other games and he never released the source code for it. (It's very uncommon for japanese devs to release the source code to their games)

Believe me guys, there are a lot of things that i want to port but can't mostly due to memory restrictions or dependencies.
Stuff like Supertuxkart that loads everything on startup would require a complete restructure of the game's memory management...
There are still stuff that i can port but most of them are 2D by nature.

Hopefully you guys appreciate what i did so far... : P
Top