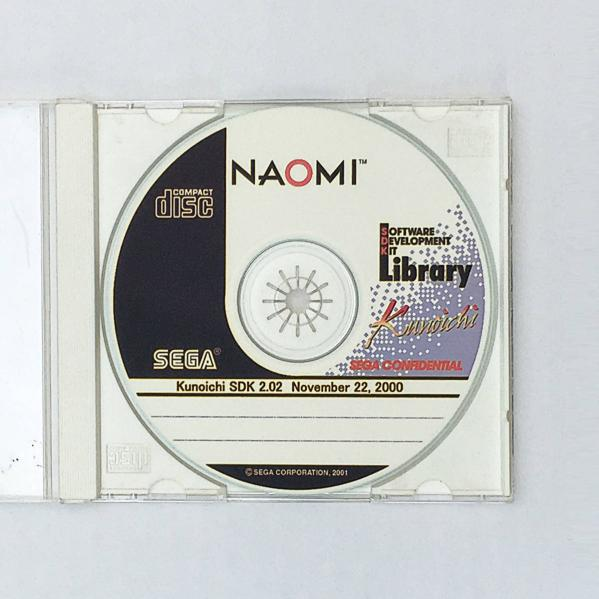 I'm very excited to share with you more details about SEGA Kunoichi SDK 2.02!

Before proceeding, please allow me to specify that unfortunately I were not able to access the contents of the disc, as buyer is currently unknown. I approached this with the intention of finding specific files from AM2 Naomi Library SDK, but what I have found, even if different, is worth to report!

Thanks to an uncredited person, file details emerged and matched up perfectly with library strings used in games or Katana SDKs.

What is Kunoichi SDK?

Kunoichi SDK 2.02 is part of an exclusive series of unreleased SEGA Naomi SDKs aimed to third party developers during 1999-2001.
According to strings present in later Naomi games, there are at least 5 known versions:

Even if Kunoichi SDK 2.02 CD is branded as Naomi from the outside it is packed with Dreamcast on the inside!

This SDK were supposed to work on top of Shinobi / Ninja / Kamui2 libraries and plugins, that may have helped developers to create games for both Arcades and DC system.
But in fact, no Dreamcast port of those Kunoichi-developed Naomi games has strings of its libraries.

Lib folder includes exactly the same filenames of "Dreamcast SDK for Sega Library Ver.2.00J", and so it does the utility folder packed with latest version of 3DSMax Ninja plugin known for 3DSMax3, used for creating models & animations in .NJ / .NJM format. 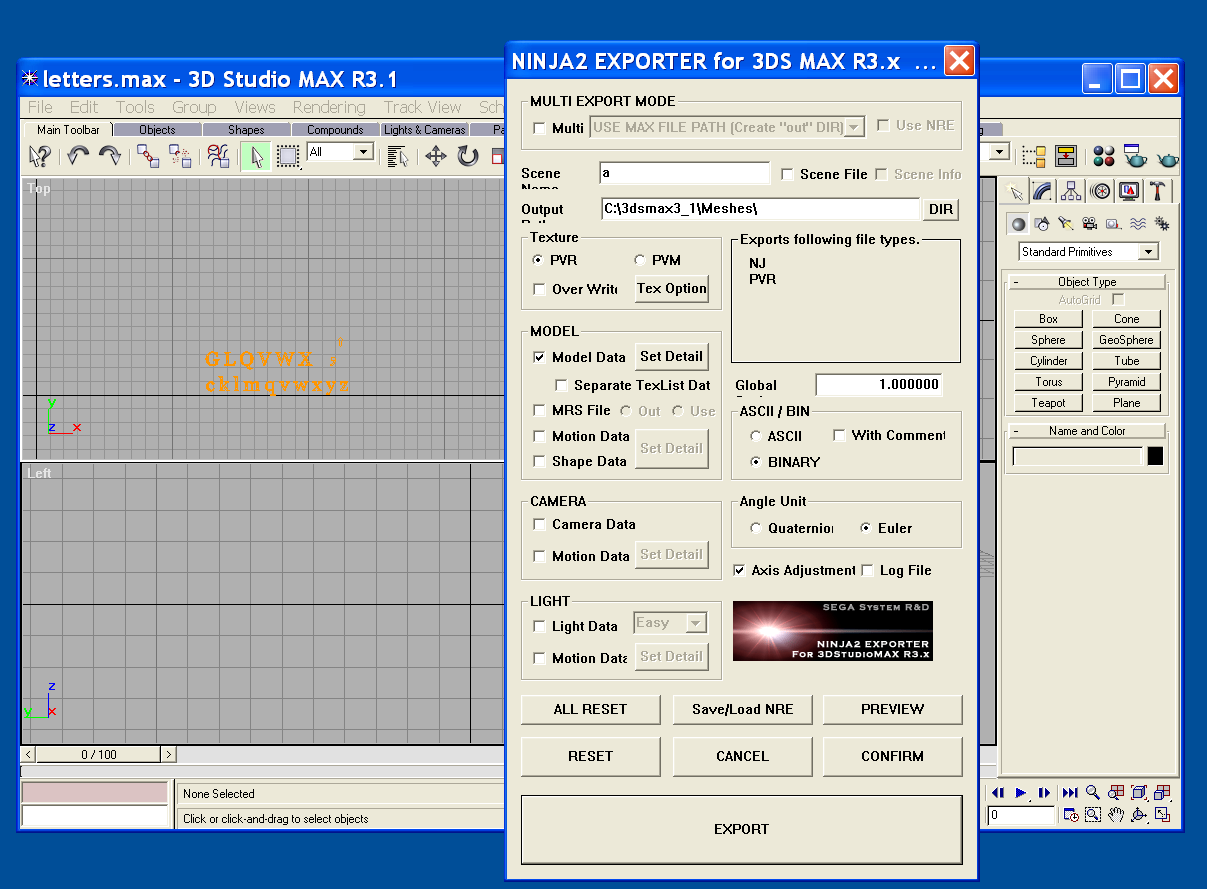 The only specific Kunoichi lib files, in comparison to the other KATANA SDKs were a dedicate folder named NLAjamma, certainly related to Jamma boards and a single kn2.lib, probably holding the entirety of Naomi functions it had.

In conclusion I were quite surprised this CD didn't have any element coming from base AM2 Naomi Library v.0.8 / 0.99, nor any NLObjput model format, so this makes Kunoichi SDK an unique library from SEGA.

A last curiosity, none of below mentioned games used Version 2.02!
This makes it harder to track developer that originally owned it.

You can find a WIP list of games developed with Kunoichi Library here:

Never thought the day would finally come! Hopefully the buyer is looking to preserve and share, it would be exciting to see what the talented community can do and learn with this.
Feedback
Top

Amazing it would be nice if it get's shared along with lot of the other sega sdk's that still not around.. I have most but there are a few that just in collectors hands
https://www.youtube.com/channel/UCeVCRA ... whHyKp6OsA
https://www.patreon.com/ImrTechnology support for my work
https://discord.gg/ZHb4rCq
https://twitter.com/IanMicheal10
https://github.com/ianmicheal 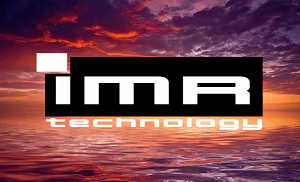 I also hope it will be shared
Top

Is this the final source key needed to downgrade and port all the Naomi games to Dreamcast then?
Top

Dirge Of Ram wrote:Is this the final source key needed to downgrade and port all the Naomi games to Dreamcast then?

Dirge Of Ram wrote:Is this the final source key needed to downgrade and port all the Naomi games to Dreamcast then?

To make it short, a complete Naomi Library SDK is a shortcut for reversing game functions using that library. That's immense from a reversing and modding point of view ( Create new models / functions related to textures loading / memory allocation, debug print.. ), but it does not address hardware / programming differences between Naomi and DC.
You can read my latest reversing / hacking endeavours at:
https://www.patreon.com/VincentNL
Top

Just had to know why the bids was going so high up but understood.
Top

I have important updates to report very soon.