Online games, how to get online, and anything involving Dreamcast online can be discussed here.
Post Reply
109 posts

DR TEAMCAST wrote:no i just posted that because i don't want people here getting a bad taste in their mouth before its even released based on an assumption it doesn't use makaqu

So do you think it worked out well for what you had intended?

Yeah. Some people are assuming that sacarsm wouldn't work on the internet's. I beg to differ. It does, if you pay close attention.

with "spill any beans" i mean that i don't want to set some kind of expectation before release and abuse my testing privileges. if shu wants to come in here and answer your questions about modem speeds, compatibility, etc, cool, but he hasn't said much details yet and i don't want to get ahead of him in his own project because he knows better than I. all i'm saying is from what i could try out it's awesome

I see. I'm ok with that. We've been waiting for online homebrew ever since the KOS modem driver was released back in the early 2000s. So we surely will have the patience to wait some more weeks, months or even years.
Won't change the fact that the excitement factor is way through the roof leading to what it might seem annoying questions that most likely no one else in the community seem to care about. 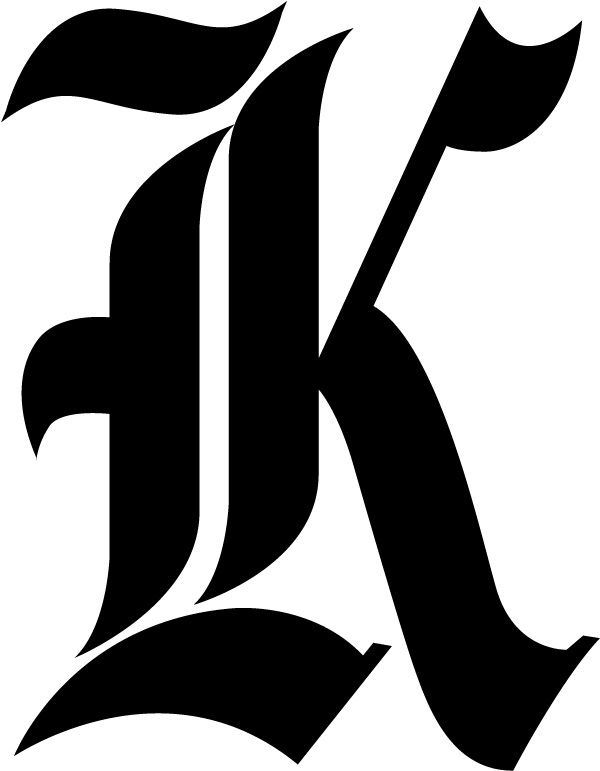 First, I just did this project to learn a little about KOS and to utilize the libppp that was added.
I know people out there are really skilled in doing homebrews so I'm a newbie and they should
probably do this not me, but feels I'm alone sometimes.

Hopefully this will give energy to other people todo even better releases, if that is the case.

If my project results in people playing some QW online, that would be awesome, if it sux then
hey I took a shoot at it.

@mankrip - Sure I can release the Makaqu with modem support, it is pretty much just the
udp layer added and that you can dial from the menu. Hopefully I didn't step on any toes by
doing this. Because the QW port is based upon Makaqu, just with the QW code instead.
Top

Shuouma wrote:First, I just did this project to learn a little about KOS and to utilize the libppp that was added.

I know people out there are really skilled in doing homebrews so I'm a newbie and they should
probably do this not me, but feels I'm alone sometimes.

That's why I pointed mankrip towards this thread hoping for a fruitful collabaration.
He's basically a Q1 engine guru with almost two decades of experience in the engine while you are a network magician. What could have possible gone wrong?

Hopefully this will give energy to other people todo even better releases, if that is the case.

Which is awesome!
Also I'm pretty sure DC game publishers are watching this development pretty closely!

If my project results in people playing some QW online, that would be awesome, if it sux then
hey I took a shoot at it.

Not even once were anyone trying to suggest the sux part.


@dan
I PMed you. Please stop spamming this thread with unnecessary and highly unproductive BS!
Top

moi wrote:@dan
I PMed you. Please stop spamming this thread with unnecessary and highly unproductive BS!

your posts speak for themselves

Well allow me to inject some upbeat positivity back into this thread.

I never owned a PC back when Quake 1 and QuakeWorld were the bees knees, nor where they ever seemingly massive enough titles in the console market to get as many iterations as titles such as Doom (Though I do own Quake 1 on the Saturn, I'm aware it is significantly scaled down from the PC original). And I don't play games on PC now I have a 4K ready one, because I have so many consoles I barely see a point (It's used for video rendering/editing etc instead).

I'm excited to see Shouma's first go at releasing a title, considering he's dedicated so much time to reviving current releases I'm sure if nothing else the networking side will be incredible, and the gameplay will be as good as the original QuakeWorld was (of which I have no experience).

I also spoke out a month or so ago asking why the DC indie community has yet to produce a new (or new for DC) online game. Shouma's answering that beautifully with a classic game (Not saying he did this as a response to me, simply I assume that we thought alike in this instance, but he has the skill to make it happen) with 8-way multiplayer. Wonderful.

Please keep it up Shouma, don't feel under pressure and don't feel like you've "started wrong" or anything like that, you're the first one to have made this venture and I'm sure we won't be disappointed. If PC gamers are disappointed it's not the most up-to-date PC variant then good for them, they can play it on PC. Most of us won't be too concerned for that, and I'm sure (as you say) such an update can be made later if need be.
Top

No problem Shuouma. It's nice that other people are excited and want some input, but you're the one doing the work and I'm so grateful just to be able to play PSO online again, let alone the great work you and the community have done so far, giving you space to breathe on your first game project is the least we could do. Grab yourself some StaminanX :p
Top