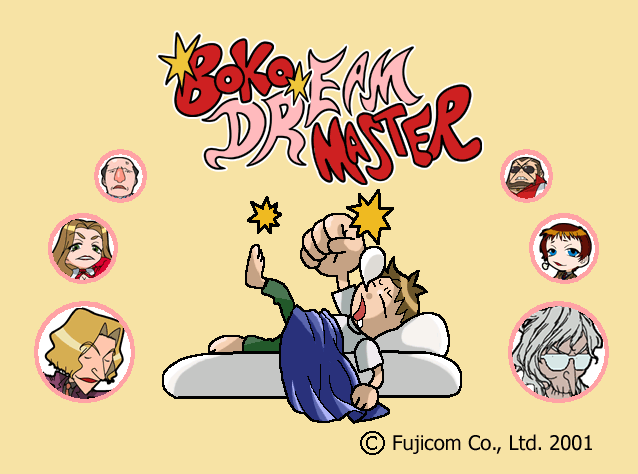 I started this translation more or less for a laugh a month ago and ended up getting really into it despite having next to zero knowledge of Japanese and relying on machine translation (a mix of google, yandex and deepl), and what also helped is that all the in-game text was PVR image based meaning only my photoshop (and in some cases illustrating) skills were needed, along with a bit of creative freedom to get around some of the rougher machine translation. I decided to make the title 'Boko Dream Master' as I could see that being the kind of title it would have got back in the day had it been localised (think Taiko Drum Master on the PS2). 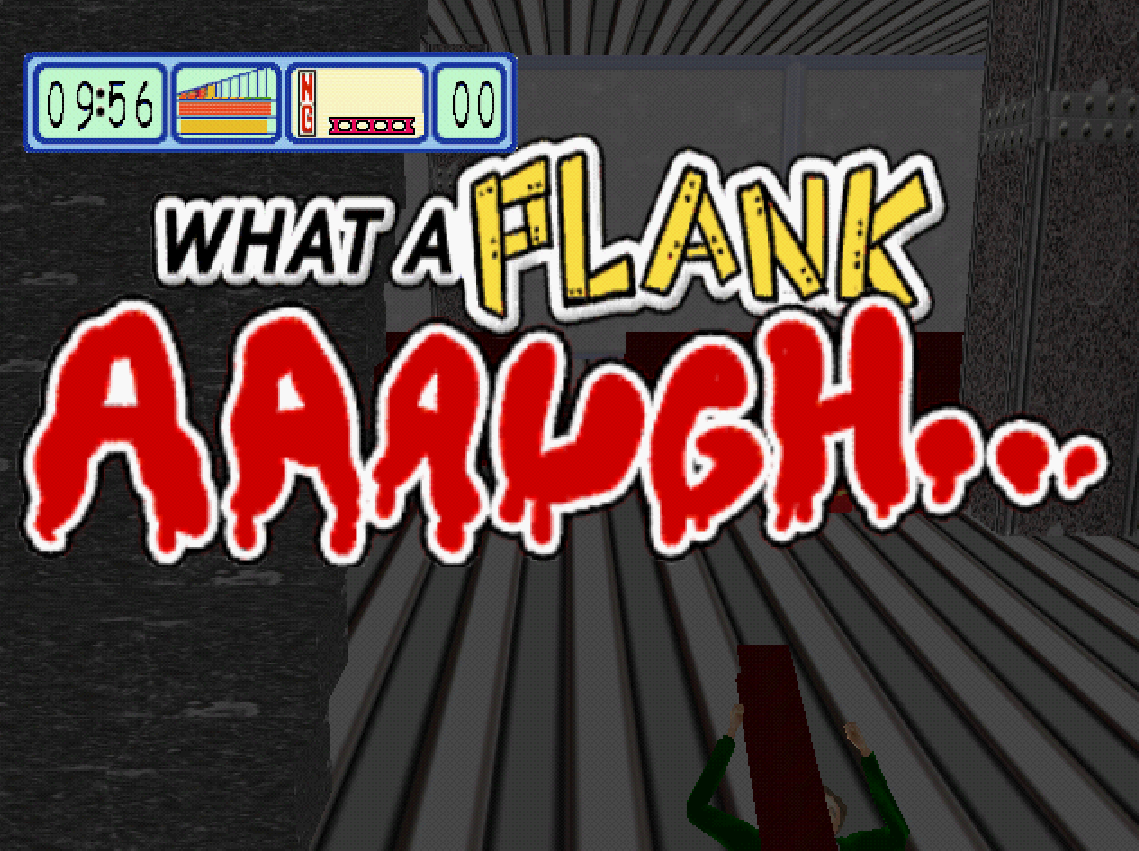 This is a quirky life sim type game by Fujicom, who also made Bomber Hehhe! There is an unlock in the game that lets you view trailers for Bomber as well as a unreleased horror game called 'If It Happen' which I ripped and can be seen here. The game features job mini-games and a nightmare fighting mini game where you punch the characters you meet around town. It has a very crude, amateurish art style that is nonetheless quite charming. 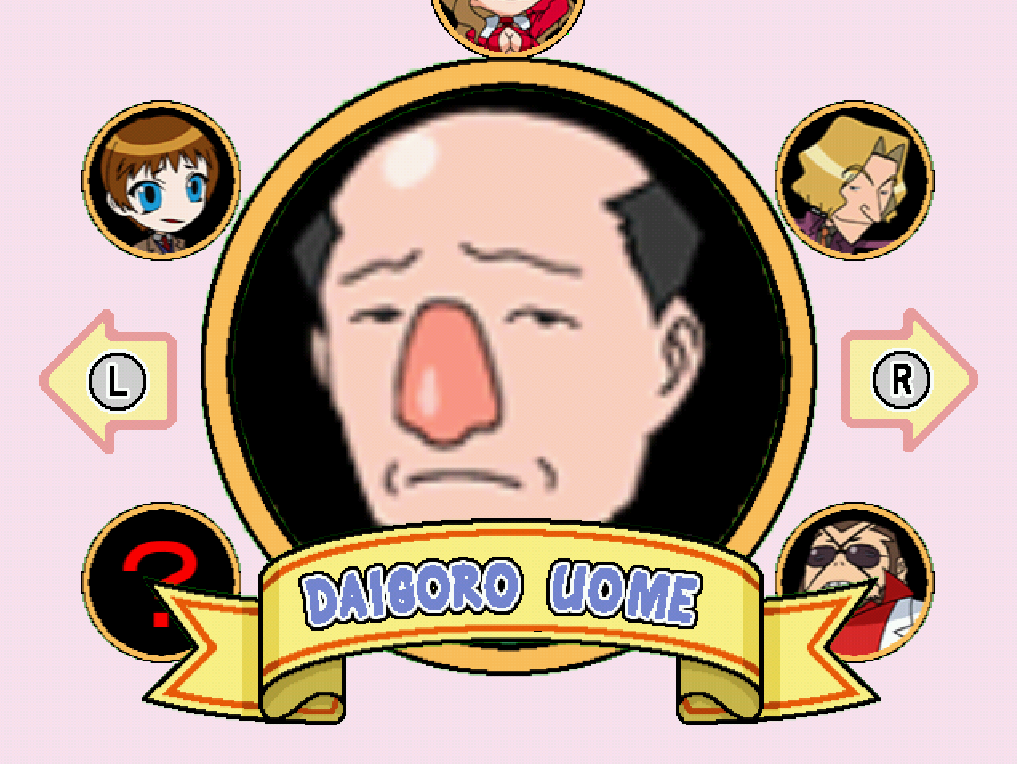 This is a version 1 release as it is technically not complete yet: all but a couple bits of the in-game text are done but can be considered first draft (AKA looking for feedback on anything that doesn't make sense, typos etc), and all the cutscenes and in-game voice acting is still untranslated, but that is what I plan to do next which is gonna be a big task with over 2 hours of cutscenes.

Let me know what you think of the project so far! It's been real fun!
Top

fantastic many thanks for this translation !!
Top

AnimatedAF says it's okay for me to post this here, so don't worry everyone. For those not using an ODE, I wanted to provide a CDI. I don't even have a Dreamcast with a disc drive hooked up anymore (it just sits on a shelf), so I wasn't able to test overburning with this large image. It boots find with MODE and GDEMU, though.

If somebody wants to test burning it with overburn enabled, I'm sure others will appreciate it.
Find me on...

You should have shared the DCJYD post which is quite interesting

Are you still active with the project? Just wanna make sure.
Top

NO! Stupid me I not had auto-region enabled in MODE

Still I am keen to try the over-burn CDI!
Top

This game is nuts.

Thanks so much for making it playable.
Top
Post Reply
13 posts