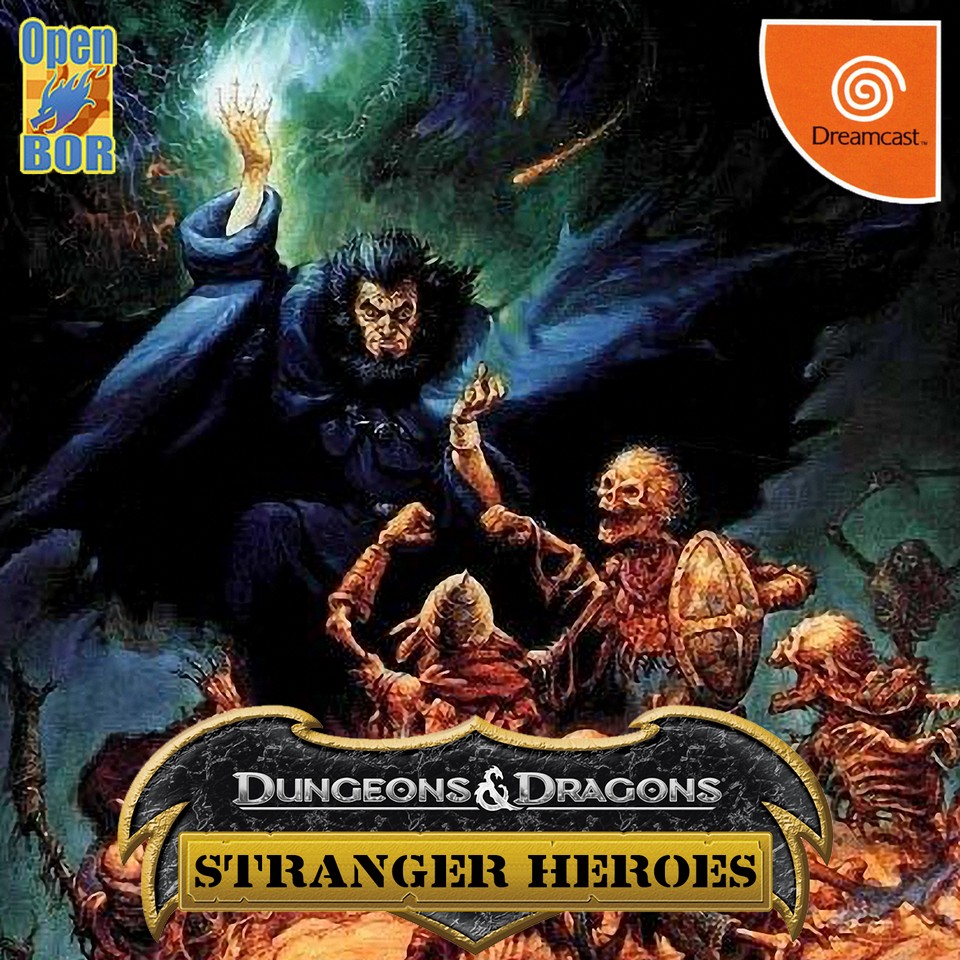 The characters available will include everything from necromancers to dark elves. You'll take them on missions where you'll face off against tons of enemies who use different weapons and special powers. The group's wizard, for example, can invoke a number of spells that use light rays and ice to kill his enemies.

Many of the enemies you will fight have been taken straight from the famous Dungeons and Dragons. You'll definitely run into skeletons and orcs, as well as a very important boss or two.

The best part of Dungeons and Dragons: Stranger Heroes Dragon Slayers is that you'll be able to take different routes, meaning that there are several ways in which the game might end.

Dungeons and Dragons: Stranger Heroes Dragon Slayers is a very fun action game that lets you enjoy all the magic from the comfort of your home. Keep in mind that you can only play with two players instead of four.

* AVLIS - a feudal lord who defends his kingdom, but that is already on the brink of destruction.
* Hien - an archer magician that his people were killed as burning files! and seeks revenge!
* Nivlek - wizard who became a necromancer to increase your powers!
* Enyets - a shadow elf who wants to change his people and become their king! 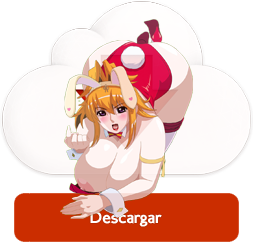